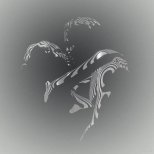 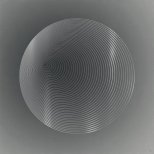 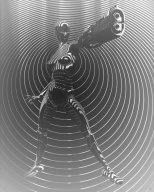 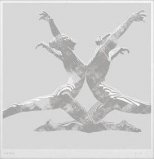 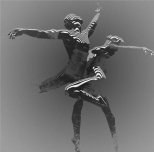 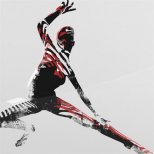 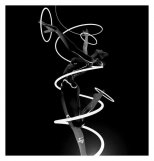 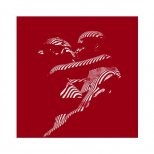 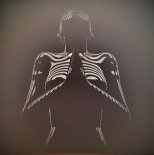 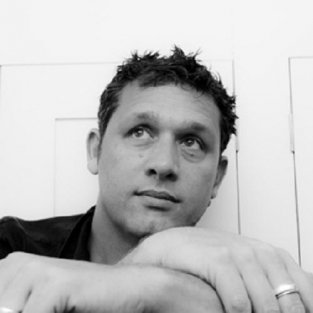 Having completed a three year graphic design degree, Jason Keeley joined the world leading broadcast design agency Lambie-Nairn. During his 12 year stay there, he worked his way up from 'Junior Designer' to 'Head of Screen Design'. In 2004 he left to become a freelance 'Design Director'.


Jason has designed and directed idents, branding sequences and titles for many national and international broadcasters. The most notable of these are BBC ONE's hot air balloon and the title sequences for the flagship BBC NEWS brand which is broadcast across the globe. These designs have been recognised internationally, with prestigious industry awards including D&AD Silver and a Royal Television Society Gold.

In recent years Jason has been developing a unique, bold and contemporary style of figure based artworks. These artworks have been inspired by dance, the human form and by the pop artists of the 60's, particularly Bridget Riley. He always been fascinated by dance but also by the interpretation of sound in visual form. For him, movement and music, in unison, create a very powerful and emotional language. He hopes that his static works (shown here) have captured some of this visual dynamic.

This current body of work is a strictly limited edition release of unique silk screen prints, each one having human variation through the silk screen process itself.

His artwork has met with critical acclaim and been exhibited at 20/21 the Royal College of Art, AAF (Battersea) and the London Art Fair (Islington). One of Jason's most prestigious customers to date has been interiors specialist Linley of Mayfair.