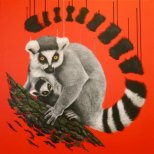 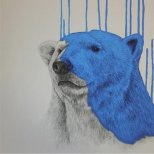 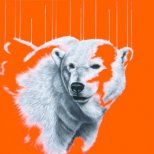 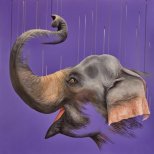 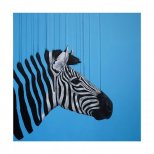 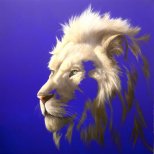 King Of A Fading Empire 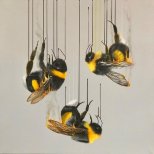 Ashes, Ashes, We All Fall Down 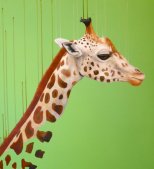 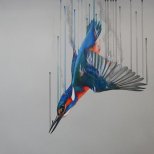 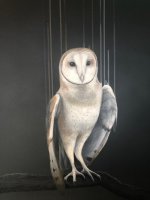 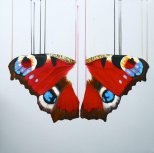 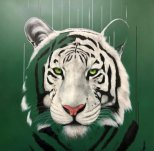 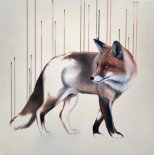 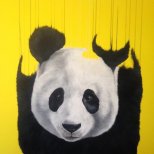 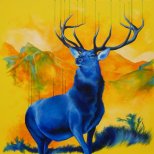 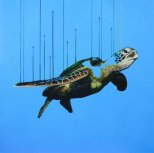 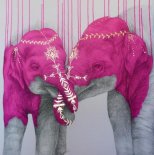 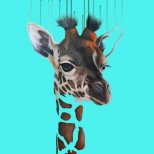 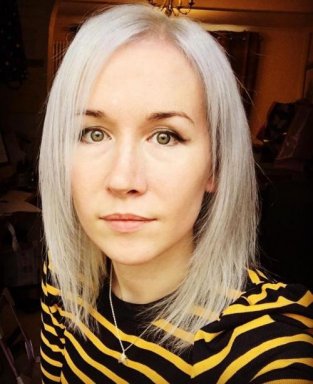 Louise's creations feature nature and animals, where the animals are God-like, sublime and ethereal in their presence and depiction. McNaught's work is motivated by emotive and spiritual experiences which has manifested in a mixed-media approach.


Her soft style suggests a delicate relationship between nature and ourselves, making a clear point about man's destruction of nature - which flutters jewel-like in the balance. When focusing on endangered species the imagery often takes on a duality of not only what is happening to the animal itself, but also reflects how we feel psychologically about the effect the human race is having on these species.

By subverting traditional representation she hints at darker consequences, yet paradoxically giving animals an elevated status. Her animals are a medium for self-expression, as lack of context and background suspends the creatures in an internal or even numinous space, where they become a metaphor for the human condition and psyche. By drawing the viewers attention to the animals presence and energy, McNaught is hoping to share with the viewer the awe that the natural world inspires within her.