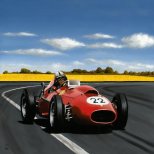 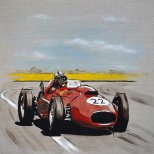 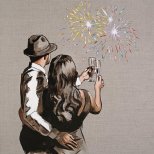 The Best Is Yet To Come - Study (CLOUD GALLERY EXCLUSIVE) 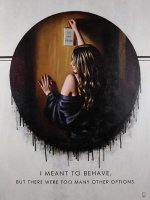 I Meant To Behave 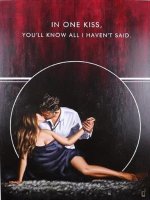 Lust Has No Mercy 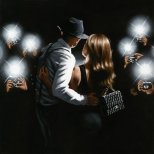 You're All My Heart Ever Talks About 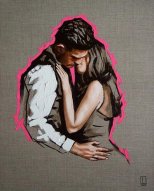 You're All My Heart Ever Talks About - Sketch 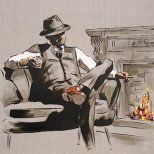 Meet me Under The Mistletoe - Study (CLOUD GALLERY EXCLUSIVE) 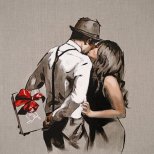 It Was Once A Dream (CLOUD GALLERY EXCLUSIVE) 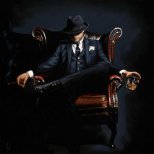 "Did You Miss Me" 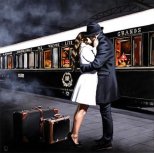 Always Back To You 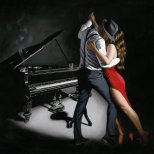 My Heart Is Still Dancing 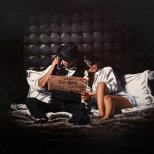 For Love or Money

I Want All My Lasts To Be With You - Sketch

It Was Always You Original Sketch 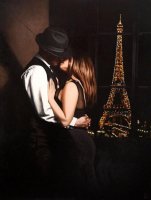 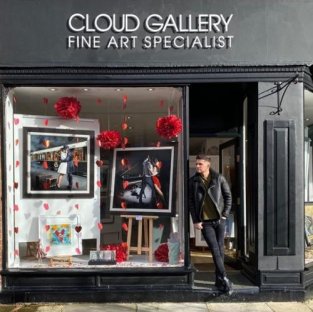 Born and raised in the West Midlands, Richard Blunt always aspired to be creative. Following in his family's footsteps, art was always an all-encompassing force in the teenager's life.


Hoping to turn this passion to vocation, Richard mistakenly took the advice of his careers advisor whose promise that 'you'll never make any money as an artist' simply delayed the inevitable. Dejected but determined to pursue his creative field, he enrolled at Worcester College of Art, studying Three-Dimensional Design before embarking on a decade of artistic pursuit that saw him play in several bands and culminated in a move to Cardiff in South Wales to complete a degree in Popular Music, a city he lives and works in now.

As a visual storyteller, Blunt takes immense inspiration from the muses of film and music and the paradoxical simplicities and complexities of the world around him.

Predominantly an oil painter working within a traditional skillset, the obsession to create a story from each painting is a celebration of fashion, props and even romance from a bygone era, as each piece tells a story of love, life and mystery.

A nationally appreciated and internationally collected painter whose commendation belies his relative youth, Richard Blunt signed with Wishbone Publishing in 2018. A firm fixture within the British art world for over half a decade, Blunt paints full time from his dedicated studio in his adopted hometown of Cardiff.