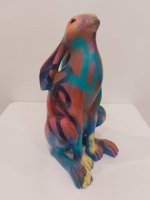 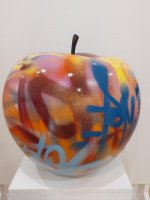 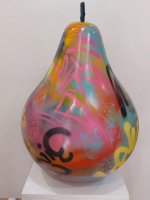 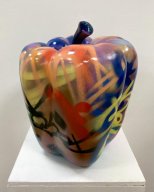 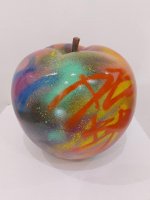 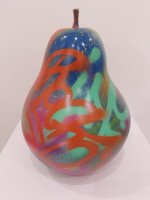 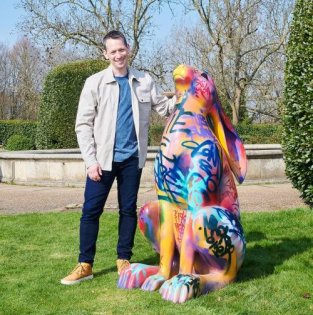 Jeremy Olsen grew up in leafy North London, spending much of his early years at the South Bank and other, sometimes edgy skate parks where he learned his craft of Graffiti. Coming from a more traditional artistic family he was perhaps destined to use his own skills to create pieces beyond the walls of the South Bank and hidden London arches, into artwork that could be accessible to all.


His time spent in New York in the early noughties allowed him to study the various graffiti cultures across the city and their individual hallmarks. Jeremy Olsen sees graffiti as very much a historical script as opposed to simply letters painted on a wall, with each really telling a story of the tribe. Much like a modern-day cave painting.

Having studied at the Yorkshire Sculpture Park in his late teens surrounded by works from Henry Moore and other acclaimed sculptors, it was little surprise that his path led him to merge the two worlds hes always been inspired by, and create the pieces he does today